Fall Seven Times,
Get Up Eight:
The Japanese War Brides 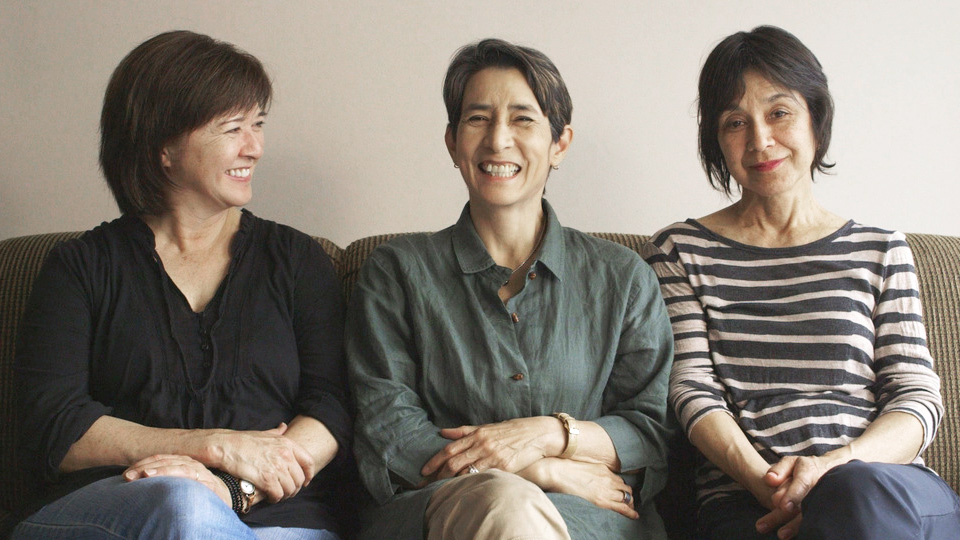 Lucy Craft is a freelance broadcast reporter and producer based in Tokyo, but hails from Washington, D.C. Piqued by how her Japanese mother ended up with a Jewish guy from the Bronx, she eventually drifted to Tokyo, even settling in mom’s old neighborhood of Suginami. Lucy used to say it was in search of roots, but working on this war bride documentary has convinced her it’s more about a shared DNA for somewhat reckless adventure and wanderlust.

Born on a U.S. Naval base in Yokosuka, Japan, Karen Kasmauski is the daughter of Steve, a career sailor who served in three wars, and Emiko, who still lives near the base in Norfolk, Va. Inspired by her father’s love of photography, Karen spent most of her career as a contract photographer at National Geographic, where she broke new ground covering fields from medicine to migration. Her work has taken her to every continent except Antarctica. This documentary is an attempt to better understand a mother who often seemed more like a neighbor than family.

Kathryn has worked for The Associated Press, The Boston Globe and The Washington Post as a reporter and editor. When she worked for the AP in Tokyo, and later for The Washington Post's Tokyo Bureau, she often wrote about Japanese women.  The war bride story is one she has known she should tell, but looking into the lives of others comes more naturally than delving into her own mother's. Working with Lucy, Karen and the Blue Chalk team has made it possible to finally tell her story.
Powered by